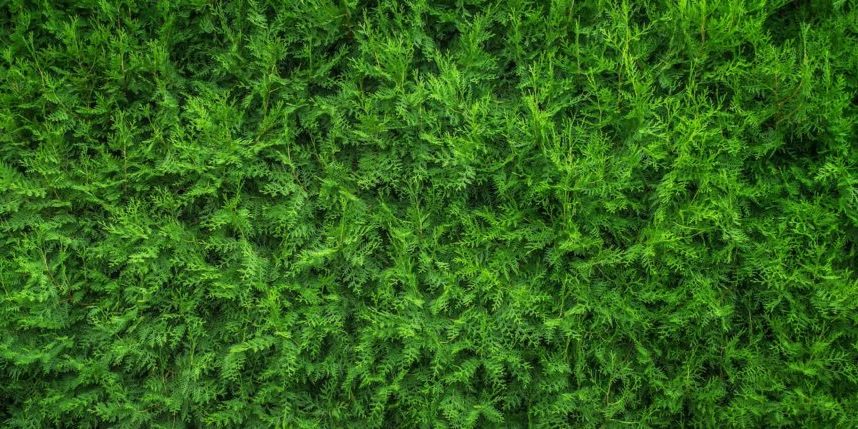 One of the most common questions I get is when to prune hedges, and how to control their size.

I like to keep things straightforward , so start by establishing a few facts about your hedge.

First of all – is your hedge evergreen, semi-evergreen or deciduous?

Does it grow vigorously?

Do you need it to grow wider/taller are you keeping it at a certain height?

Then you apply some rules:

Firstly – don’t prune hedges where there are nesting birds, and this can be from March- August. Always check.

Evergreen hedges such as Ilex (Holly) and Taxus bachata (Yew) need only one cut in August/September.

Evergreen and semi-evergreen hedges that grow vigorously i.e. Buxus sempervirens ( Box) need to be trimmed twice a year in May/June and August/September. The exception here is Lonicera nitida, which requires three cuts in May, July and September as it can become unruly.

Deciduous hedges such are Fagus sylvatica ( Beech) and Carpinus betulus ( Hornbeam) require one cut in August/September.

If your hedge has reached your desired height  you need to take off almost all of this year’s growth leaving a small amount to maintain the height.

If your hedge is still growing to its desired height shorten any sideshoots only by a third to allow it to thicken.

If your hedge flowers then wait until the flowers have faded before you prune.